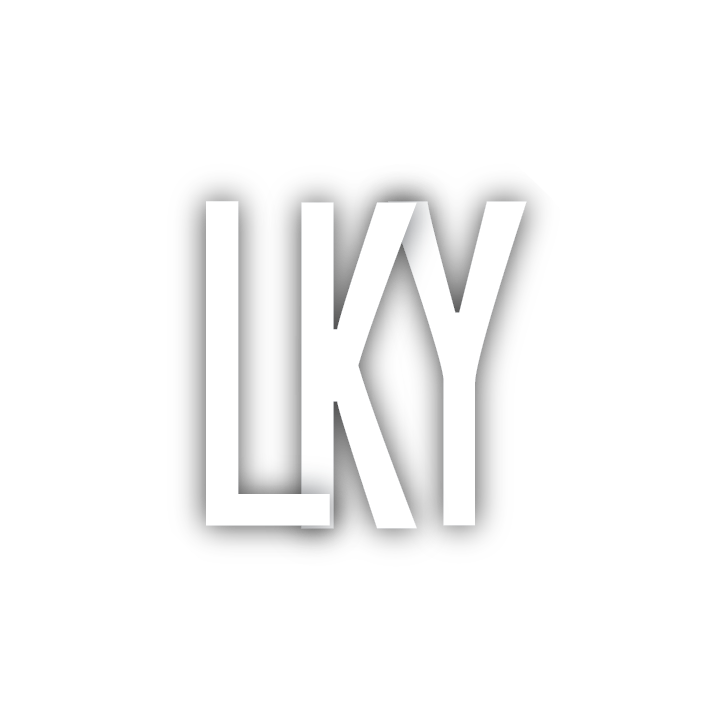 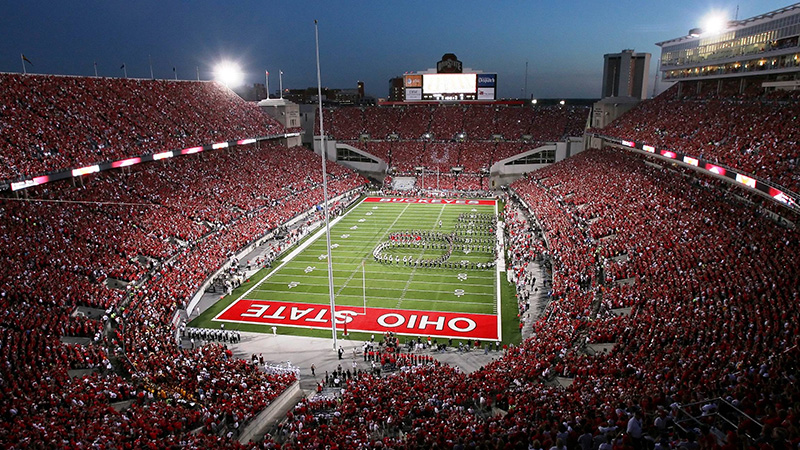 Posted at 16:24h in portfolio by Clint Prescott 0 Comments
Share

College football is awesome, although it was particularly tough to see the Hawkeyes getting crushed in their bowl game this year. It wasn’t all that surprising, given that they had an ok record with a cupcake schedule. They were probably a bit overrated, but not as much as the SEC was for an entire season.

At the height of the overrated-ness when Ole’ Miss and Mississippi State were playing each other ESPN Gameday came to town and there was an outpouring of excitement and signage in the Gameday backdrop. One of those signs irked me: 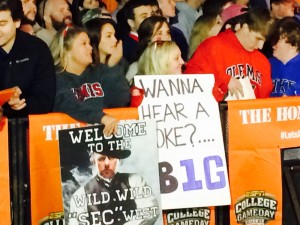 I probably watch too much ESPN and that’s where the talking heads preach SEC dominance (cough, SEC Network money machine, cough) and the seeds of Big Ten mediocrity are sown. I don’t blame this Mississippian for buying into the hype but I sure as hell wanted the Big Ten to ruin the SEC this year after that broadcast. Thank you to Ohio State, Michigan State and Wisconsin for crushing it. Big ups to the Big Twelve as well.

The SEC looked pretty shabby at the end of this season and I would trade a bad bowl game for my hawks in exchange for a trouncing of the SEC simply because it has to shift the perception that the SEC is almighty. Doesn’t it?